NarcissistsBite.com
Surviving the Upside-Down World of the Malignant Narcissist and Coming Out On Top
Menu

Can narcissists love? This is unbelievable because it's true 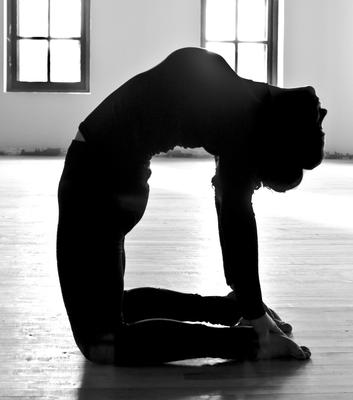 It all began with an online dating site where I met a reasonably charming man or two. Nothing really happened for about six months apart from occasional emails back and forth with this guy.

Looking back now I see he didn't really understand or appreciate my ironic sense of humor and what I thought were my healthy doses of cynicism.

Through the two dimensional format of email I found him a little patronizing and told him that. He didn't have any aggressive reactions to my criticism at this point.

Eventually he confided his victim story. Truth is I was moved by it and began to excuse his clumsy (careless?) use of words as naive - rather than intended - sarcasm.

After about 5 months I was discarded over the phone without any explanation or closure. Later I found out he'd met somebody else, yet he continued sending me cute little messages throughout his relationship with her. I ignored him basically.

Somehow when that situation ended, he moved across the street to me, and we seemed to slide right back into an intimate relationship with more confessional moments and so on. Can't explain how this stunt was pulled but it was.

It was going along alright when another discard happened by telephone once more, never face to face with this jerk. I pressed him for a real reason and he told me that the other lady had contacted him & he was confused.

For some reason I also fail to understand, I felt sympathy for him, poor man having to choose.

With hindsight I know that he almost definitely was hoovering her (as in, sucking her back in) while we were together. He still hoovers me and number four is on the go.

One time he flew into a narcissistic rage, it was psychotic - the eyes told a tale here. It was all planned out which made the whole thing utterly cruel and beyond callous.

I was in pieces. He was not safe and it was frightening beyond my experience.

Woman number four is very happy right now, also an online find. She doesn't have a clue that we are all being hoovered whilst she is planning her future as his wife and lover.

It is no different to any predator grooming their prey before eating it alive then spitting out the bones.

The irony is that whilst blaming abusive parents for a less than happy life, malignant narcissists abuse others on a significant scale. They are blind to their own lies and hypocrisy.

Now what I see is an unattractive skinny little man with bad teeth, a man minus courage, who is nervous around me and I was never abusive - just quietly left the scene.